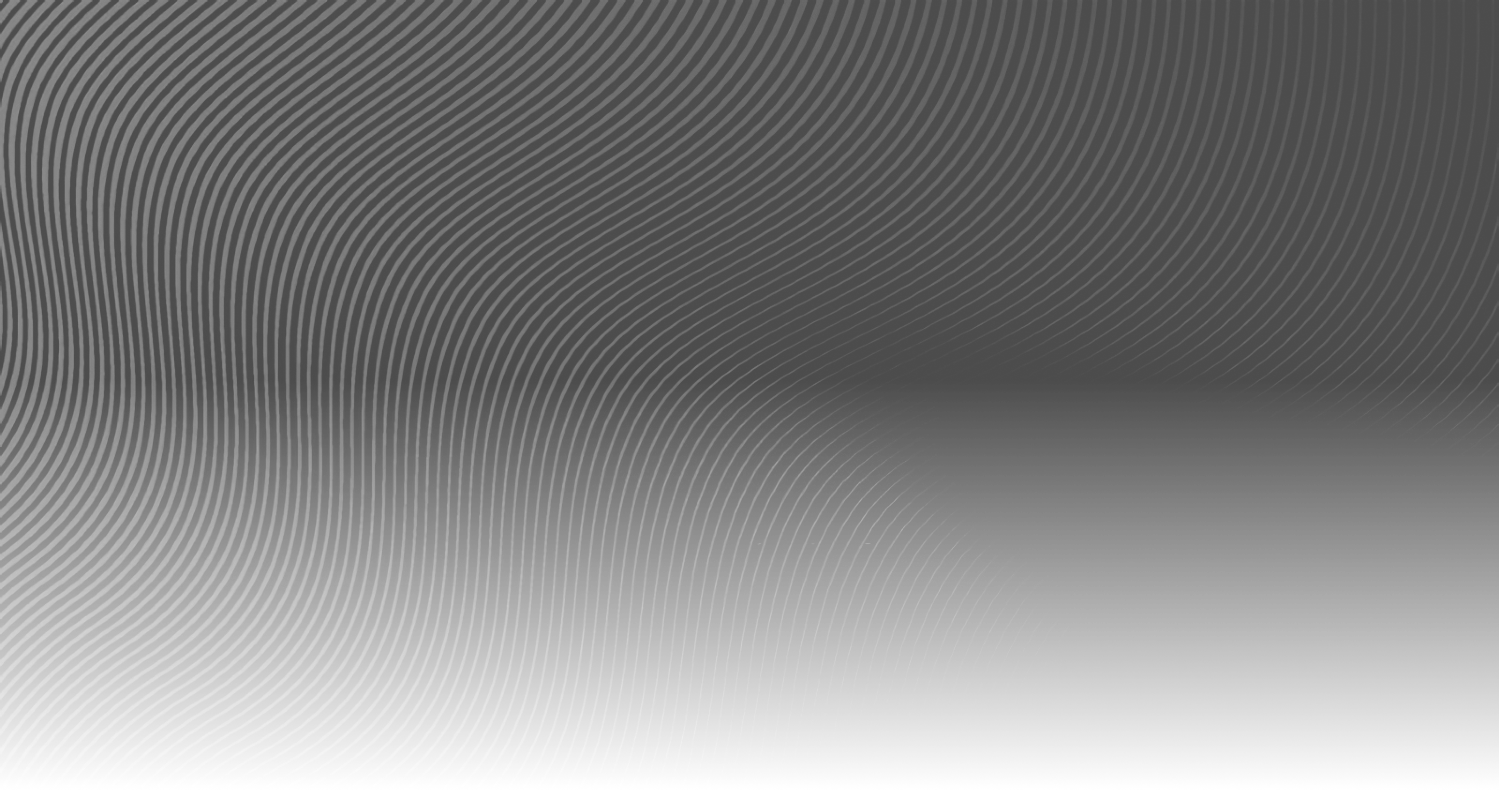 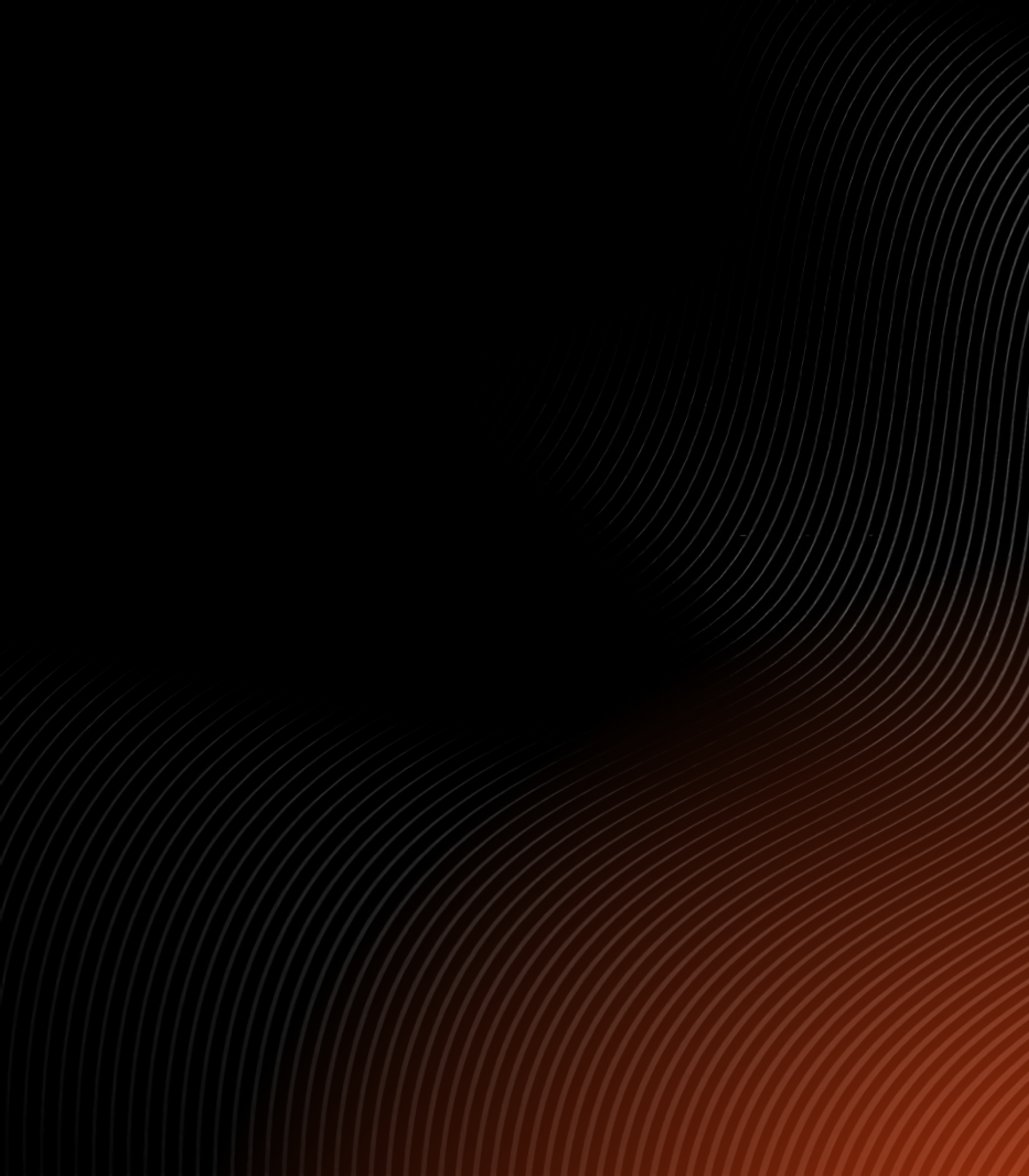 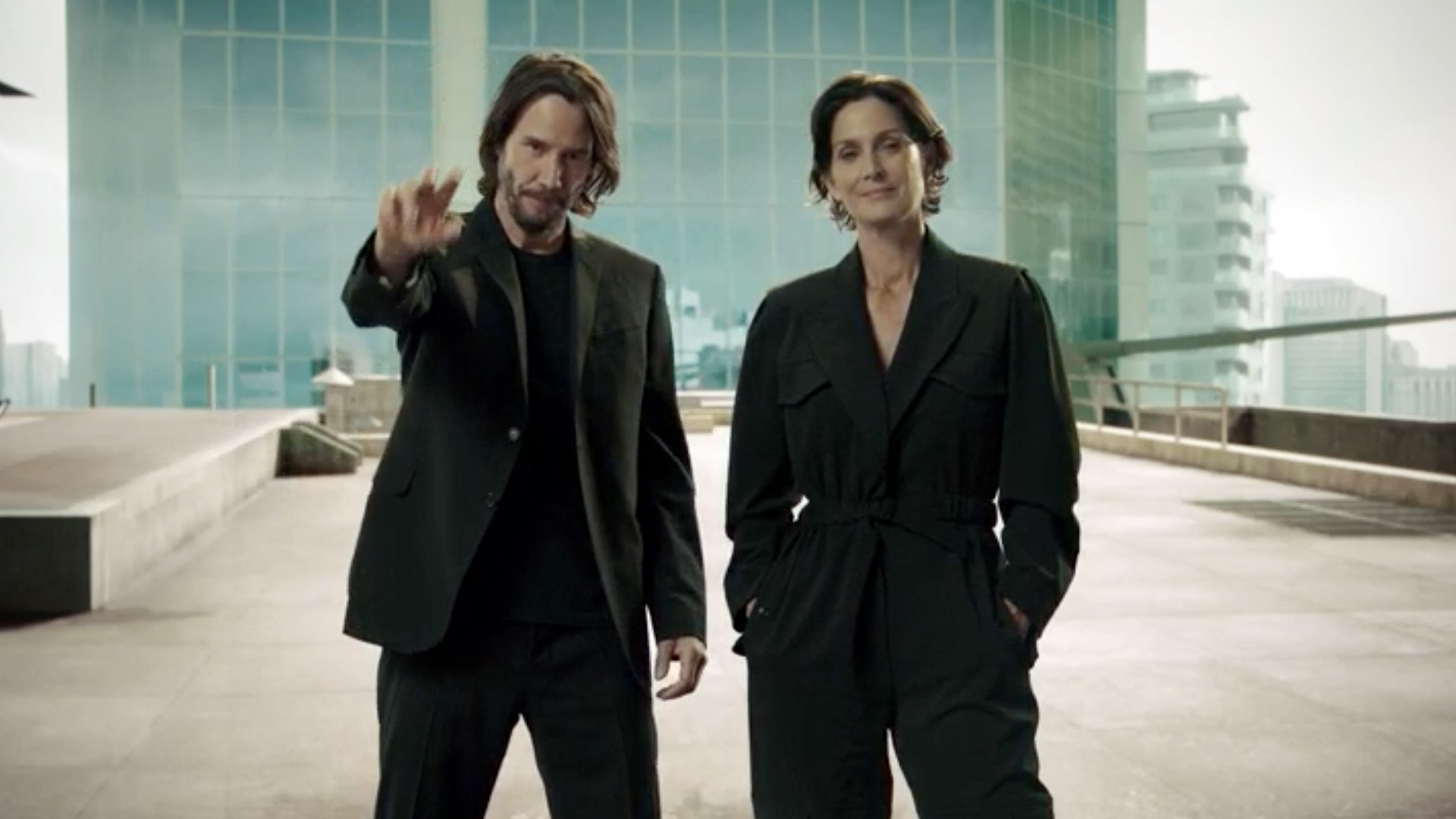 With an all-digital, no friction approach to global distribution, The Game Awards streamed live across more than 30 digital networks around the world, including YouTube, Twitch, Twitter, Facebook, TikTok Live, and Steam, as well as more than a dozen digital platforms in China and Disney+Hotstar, MTV, and other networks in India.

2021 viewership and engagement highlights include:

– On Twitter, The Game Awards delivered a record-setting 1.6 million tweets about the event in 2021, it’s best-ever performance. The show trended #1 worldwide for the 8th year in a row, commanding 11 out of the top 30 worldwide trends at the peak of conversation.

– On YouTube, the official livestream set a new record for watch time with over 1.75 million hours watched on the main feed (not including any co-streams), up 14% over 2020’s record-setting livestream.

– On Twitch, The Game Awards delivered 3.35M unique viewers across all participating channels, including co-streams.

– On the web, authenticated fan voting for the awards increased 27% YoY to more than 23.2 million on TheGameAwards.com and Bilibili in China.

“We are grateful we could return to an in-person ceremony in 2021 and continue to build on our success with significant international growth in 2021,” said Geoff Keighley, producer, The Game Awards.

The Game Awards gave fans a glimpse at what’s next in gaming and entertainment with more than 30 world premieres of upcoming projects, including Star Wars Eclipse, The Matrix Awakens: An Unreal Engine 5 Experience, Alan Wake II, Sonic 2 and Sonic Frontiers, Wonder Woman, Horizon Forbidden West, and many more. Hazelight Studios’ It Takes Two won a total of three awards, including Game of the Year. Forza Horizon 5 from Xbox Game Studios and Playground Games, took home the honors for Best Sports/Racing Game, Innovation in Accessibility and Best Audio Design, and Bethesda and Arkane Studios’ Deathloop picked up Best Game Direction and Best Art Direction.

Here are the historical live stream numbers for The Game Awards:

The Game Awards also announced its second annual Future Class list, composed of 50 talented individuals around the world who represent the bright, bold and inclusive future of video games. The Game Awards Future Class featured a diverse group of builders, thinkers and dreamers whose voices elevate and diversify the artform of gaming and whose passion makes the industry stronger.

The Game Awards is executive produced by Geoff Keighley and Kimmie Kim. LeRoy Bennett is creative director, and Rich Preuss is director.

The Game Awards Partners with truth

Vote for The Game Awards on Discord!

The Game Awards Partners with truth

Vote for The Game Awards on Discord!